Home » The Flame » I’m applying to be Director of Greenpeace. I am arguably Britain’s top campaigner.
Invite a friend

Roger Hallam 12 December 2021
2 Flames 127 Comments
I’m applying to be Director of Greenpeace.
Several people have told me I should apply for this position (half jokingly). And so I thought well it’s worth 1 hour of my time to knock together a blurb. Apparently it’s past the deadline but that sort of thing never put me off. So this is what I have just sent off to them
Application to become Director of Greenpeace
“in this role you’ll be part of setting the global agenda for change, and outlining the path to a sustainable and ethical human future.” (from your promotional text)
The situation
As you and I know 1.5C is locked in and all official scenarios point to us going over 2C. 2C as Johan Rockstrom has said that means feedbacks taking us to 3C which will take us to 4 and 5 and human extinction. Billions of deaths in the next 2-3 generations according to the world’s top scientists. Sir David King gives us 3-4 years to turn this around. There is no alternative other than civil resistance.
About me
I am arguably Britain’s top campaigner.
I did 5 years of award winning research at King’s College on the design of effective campaigning. My supervisor told me I was his best ever PhD candidate.
I conducted the shortest successful fossil fuel divestment campaign in the world: £10,000 of criminal damage and a 14 day hunger strike turned around the college’s policy in 4 weeks.
I took a leading part in designing the famous Deliveroo workers campaigns for the IWGB – the leader of the union calling my work “absolutely fantastic”
I designed the mobilisation plan for London first rent strike in several decades in 2016
I designed the initial plan and led the mobilisation process for the most successful act of mass civil disobedience in modern UK history: the XR rebellion of April 2019 when 1200 people were arrested in 10 days in central London.
I designed the plan for the fastest recognised campaign in modern UK history: Insulate Britain which went from zero to 77% name recognition in four weeks. This was achieved with around 100 people and hardly any money.
I have worked 70 hours a week advising campaigners, activists and rebels around the world for the past 5 years helping to design and initiate dozens of campaigns.
I have been working for 40 years effectively every week on persuading people to do stuff and getting things to happen.
I have been arrested 50 odd times and been to prison six times.
I walk my talk.
This is what I would do at Greenpeace.
I would do the same as one of your top strategists advised. He was honest enough in a meeting I attended with John Sauven to admit that the strategy of Greenpeace is “managed defeat” (yes he did say it John). Later he told me privately that the alternative would be to “drive Greenpeace into the state” – that is, they would turn around the pile of shit we face or not exist in two year’s time. That is what I would do.
How?
I would spend 2-3 weeks speaking to everyone in the organisation to get the lay of the land
Then I would call a big meeting and tell everyone we are going for your strategist’s option 2 (obviously…. this is Greenpeace after all – what would the founders have done in this situation).
I would give the government a three month ultimatum to enact significant decarbonisation measures. In the meantime I would put everyone on the mobilising tens of thousands of Greenpeace members to enter into civil resistance in alliance with other rebellion networks – to block the centre of cites and fossil fuel infrastructure every day on a shift system for weeks or months until the demands were met. If we didn’t get enough sign ups I would go on hunger strike until there was (this is the end of the world after all).
I would require all staff to get out from behind their desks and go on the road holding thousands of meetings – in public places, in people homes, on line to sign them up. I would bring together activists and campaigners from lots of networks to work and learn from each other. Everyone will love it.
I would cut everyone’s wages in half (unless there were special circumstances) and give the money to working class young activists to work full time on getting thousands of youth on the go. I would not take any money and give the 90 grand wage to help these people as well.
When we were successful I would get it replicated around the world.
Then I would resign and go back to doing my farm.
If you do not take me on to do this, myself and others will speak to Greenpeace people anyway and organise an alliance of the willing to get on with the job – as this plan is going ahead. But it would be more handy to be Director.
Needless to say only by enacting this plan in 2022 will there be any chance of a “sustainable and ethical human future”. Anything less is “managed defeat” as you all know – not least your strategists.
So let me get on with the job. I know my stuff, and I will get it sorted.
Roger Hallam
Co founder of Extinction Rebellion, Insulate Britain, and a bunch of other things.
There must be some kind of way outta here
Said the joker to the thief
There’s too much confusion
I can’t get no relief
So let us stop talkin’ falsely now
The hour’s getting late, hey
x

Reimagining our World : Our Convention Thinkshops

Are You Sure You Want to delete 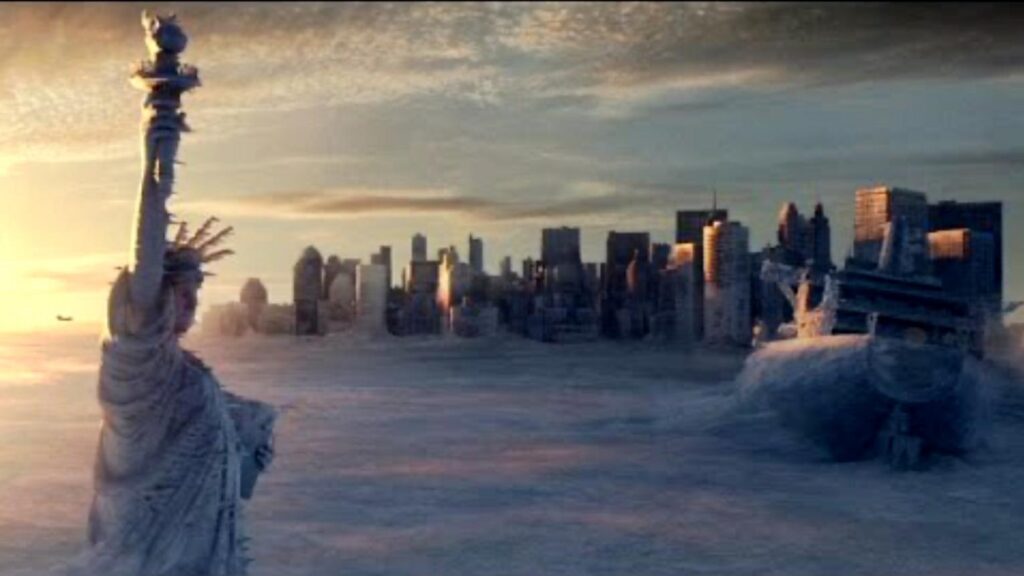 To save the world environmentalism has to die

Please confirm you want to block this member.

You will no longer be able to:

Please note: This action will also remove this member from your connections and send a report to the site admin. Please allow a few minutes for this process to complete.

You have already reported this
Clear Clear All