Home » The Flame » Where’s your compassion?
Invite a friend

There were a bunch of protesters outside the Brighton Dome last night, kicking up a fuss over the fact that the venue required proof of Covid status to gain entry. I tried engaging with a few of them on my way in, but it quickly proved fruitless. Holding a placard that said No Vaccine Passports, a guy tried to tell me that it was a form of apartheid to ask someone to take a rapid flow test within 24 hours and show the negative results at the door. I walked away at that point – such odious comparisons are utterly disrespectful to the victims of racial discrimination, whose treatment is not based on their personal choices, unlike those who refuse to get vaccinated.

The protestors idea of freedom appeared to be based on the belief that you shouldn’t have to do things that you don’t want to do. It’s the classic libertarian argument that puts the individual at the centre of the universe, echoing Margaret Thatcher’s maxim that there is no such thing as society. While I support their right not to be vaccinated, I have no time for their demand that they be free from the consequences of their decision. Being able act with impunity is not freedom, it’s privilege. In order for us to be truly free, we need more than just individual liberty.

Freedom also requires equality and accountability: giving equal respect to the rights of others and, if we hope to hold others to account, being willing to take responsibility for the consequences of our own actions. This last idea is going to be crucial if we hope to address the climate crisis. If each of us takes responsibility for what we consume, we may stand a chance of reducing the rate at which the planet is warming.

The concept of the common good, the notion that we may have to do some things that we don’t want to do in order to achieve a greater goal is anathema to libertarians. The protestors last night were handing out copies of The Light, ‘a people-funded paper’ that has sprung up during the pandemic. Full of anti-vaxx hysteria, it is notable that the current issue also carries a double page feature denying the existence of man-made climate change, dismissing what they describe as “the very gentle warming influence of CO2”. It ends by stating “Our current (climate) condition is hardly a crisis, and the frantic attempts to eliminate fossil fuel use are of highly dubious significance”.

This last sentence is revealing because it shows common cause between the anti-vaxxers outside the Dome with the oil and gas corporations who are doing everything they can to undermine efforts to curb man-made climate change. Yet those refusing to follow Covid protocols imagine themselves to be anti-establishment rebels. Have they not seen Boris Johnson’s constant refusal to follow mask wearing rules wherever he goes, including into hospitals? He’s on their libertarian side. And by embracing climate denial, the protestors are turning a blind eye to the suffering of millions of people around the world whose lives will be upended by the climate crisis.

It doesn’t surprise me to find this connection between the fossil fuel corporations and the anti-vaxxers. Both seek to shirk their responsibility to the greater good. The former have no care for the planet they live on and the latter seem indifferent to the suffering of the tens of thousands in the UK whose compromised immune systems mean that they cannot leave their homes until we have brought the virus under control. What about their freedom? Where’s your compassion? Your empathy? Your sense of responsibility to your fellow citizens?

Sadly, the libertarian has no time for such considerations. All of their compassion is used up on themselves.

Reimagining our World : Our Convention Thinkshops

Are You Sure You Want to delete 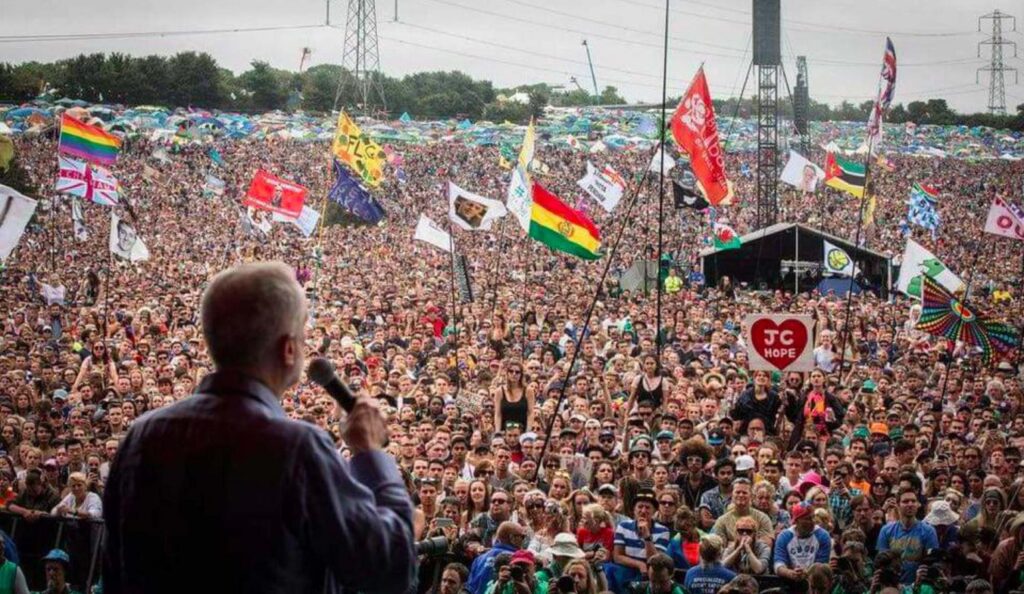 It wasn’t just Labour that lost, it was liberal democracy

There is a power in a union (playlist) 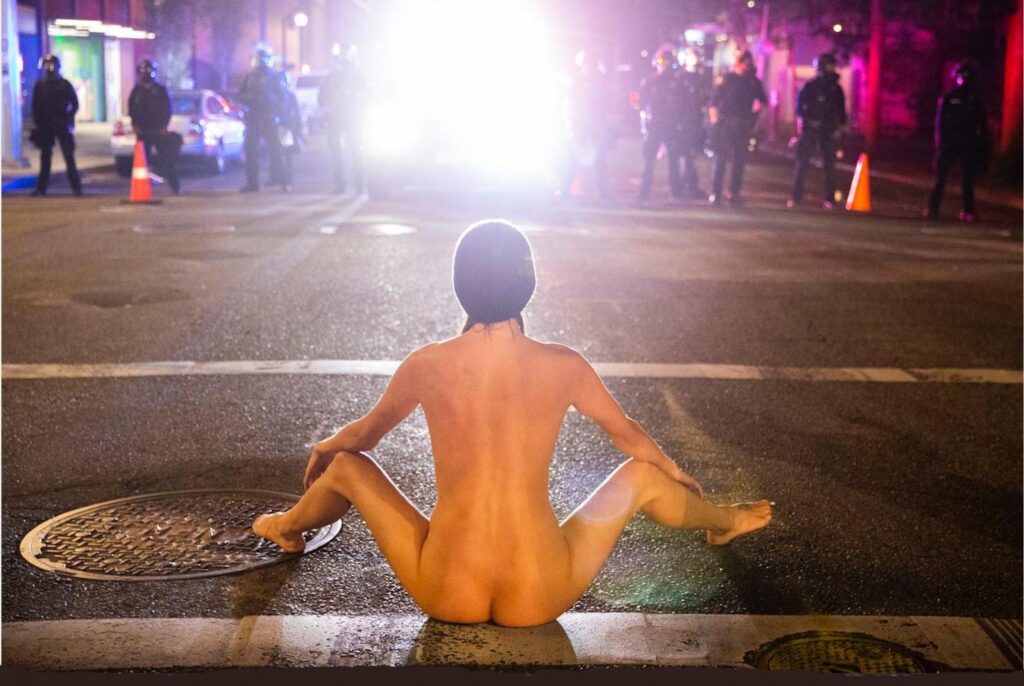 Portland : What’s happening there shows that free speech alone is not enough to guarantee our freedom 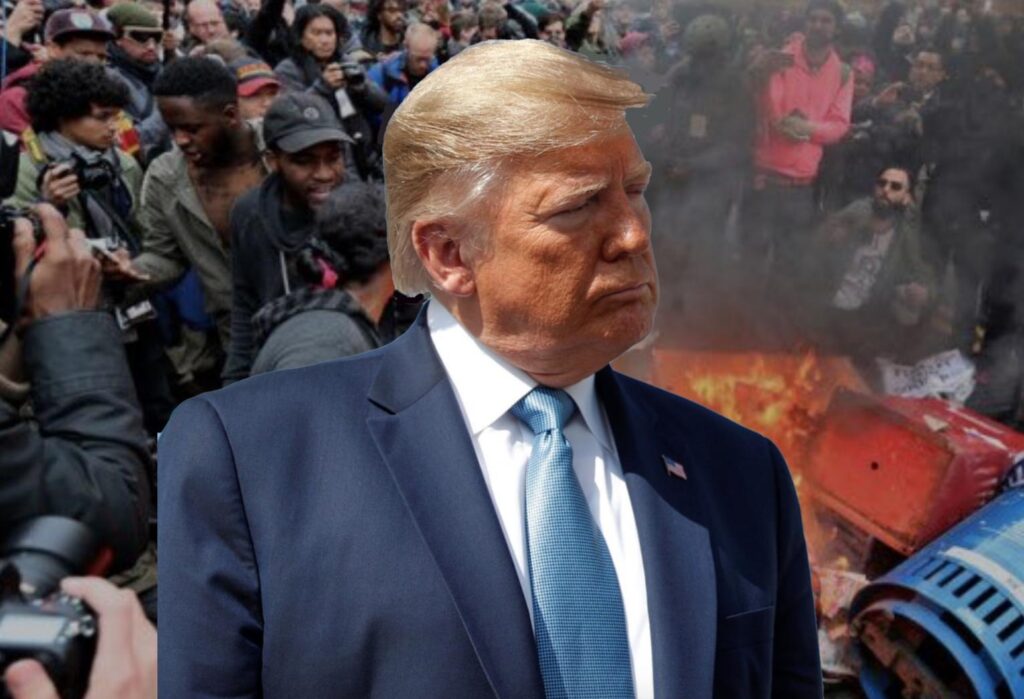 The Effect on Trump’s Ego Will Be Shattering 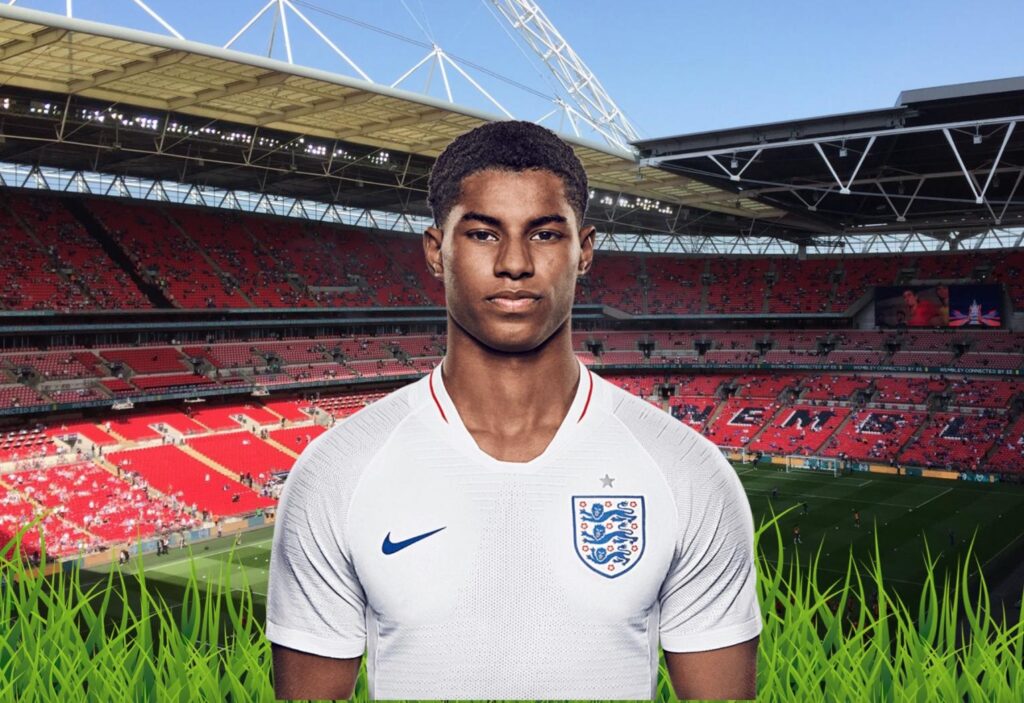 The Distinction Between Ethnic And Civic Nationalism Is Crucial

Please confirm you want to block this member.

You will no longer be able to:

Please note: This action will also remove this member from your connections and send a report to the site admin. Please allow a few minutes for this process to complete.

You have already reported this
Clear Clear All